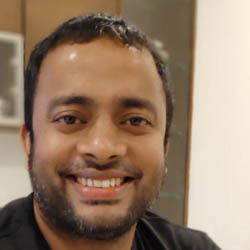 "Don't stick around a question for more than 1.5 mins, If you don't know just skip. (One important lesson from ScoreLeap). Trust me this works!!"
GMAT - 710
MBA
Indian School Of Business

I took my GMAT on October 3rd 2006 and got a score of 730. I would like to share with you my test preparation and test taking experience.

I am from Bangalore and I have been working with Infosys technologies for the past 4.5 years. I started planning for GMAT from March 2006 and was looking for good guidance in this regard. After visiting Princeton Review, Kaplan and TIME in Bangalore I chanced upon Kalyan through one of his students. I found his method of approaching the test very interesting and was convinced that his plan would work well for me.

His approach is to channelize our efforts in the right direction. In GMAT, I learned through experience, it's how you study that matters and not how much you study. I mean you can browse through hundreds of materials in the internet, books and CDs, but finally can end up missing out on the basics. With Kalyan this will never happen. He will make sure we have a solid base before we start attacking the test.

The classes started in May and I took the GMAT in August 25th 2006. Even after preparing well and continuously scoring 750+ in the preparatory tests, I was not 100% confident on this day. I did my AWA session very badly and was therefore out of composure when I started attacking the math session. But the performance in AWA session had its impact throughout the math and verbal session as I kept on thinking about how badly I did there.

Not surprisingly I got a score of 540 at the end of it.

I was disappointed to say the least. However I came home and after taking some time to get over the failure, I sat down and wrote the "what went wrong " points. They were :-

I registered for the next available date for GMAT which was October 3rd 2006.

(Require minimum 31 days between 2 attempts ). Just brushed through the concepts for the next one month. 2 days before the exam took the final mock test and got a score of 770. The day previous to the exam I tried my best not to think about the exam. Went for a movie and slept early.

On the exam day, I went to the center at 8.30 AM. My test was at 9.30 AM. Got through the AWA session with confidence and then cam to Math. The first question I skipped was 8th and then in the end skipped around 3 questions. I was satisfied with the performance in Math and after the 10 mins break attacked the Verbal part .Here also it was smooth going till around 10th question which I had to skip.

I thank ScoreLeap team for the excellent guidance and support it has given in my GMAT journey. Also request students to follow his methods and work hard to get a great score !! 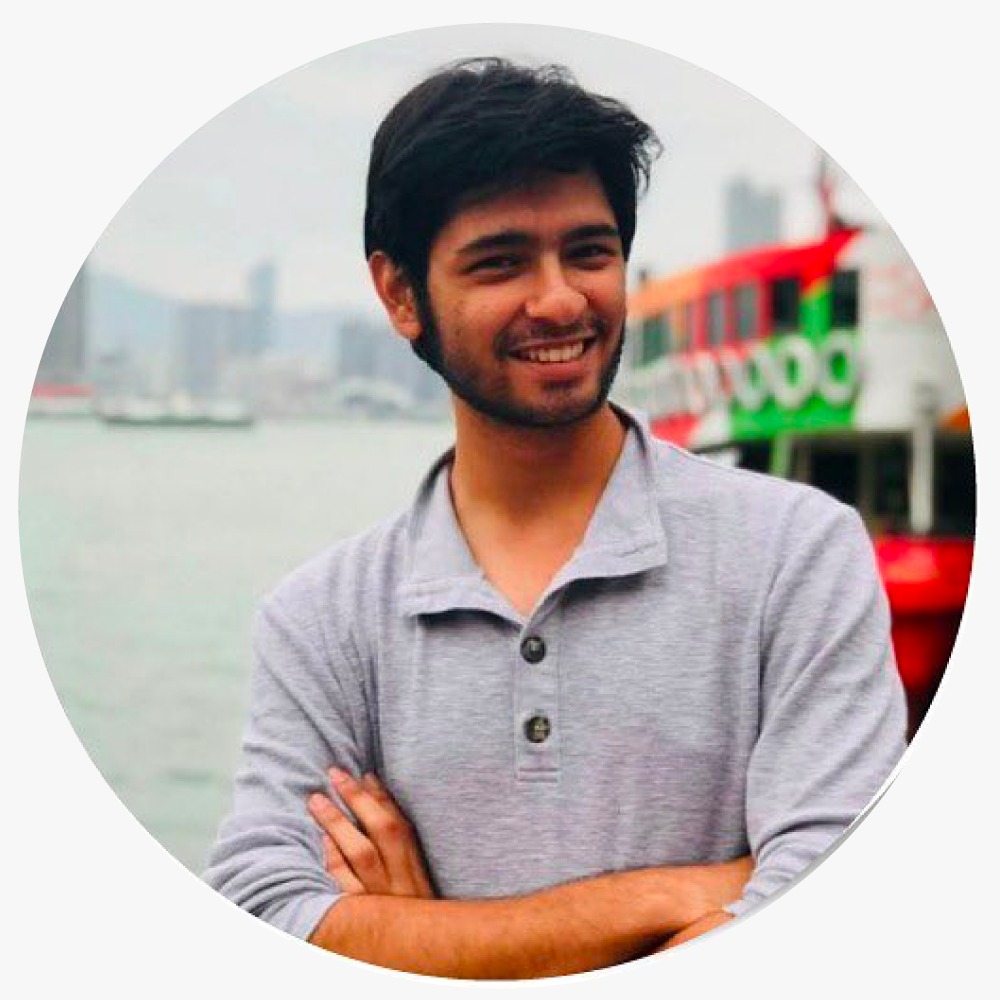 My journey with ScoreLeap has definitely been amazing. I tried various GMAT Test Prep Companies before but I was never really satisfied. I was stuck at 410. 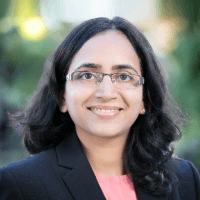 Kalyan was my GMAT instructor couple of months back. Even though my coaching was only for a little while, i had great time working with him. He is very committed and passionate about the work he does. You rarely get such an energetic trainer.